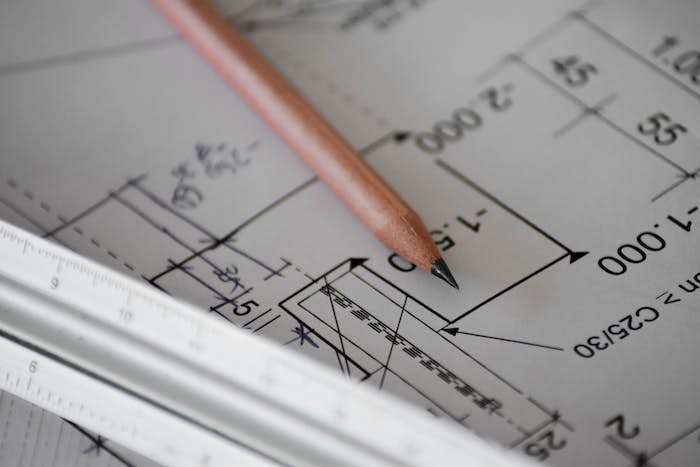 While home builders take pride in what they build, even the most seasoned construction professional can make a mistake. Improper installation, faulty materials, or just a bad day on the job can all result in damage to the work done; OR resulting damages and/or bodily injury.

When that happens, it’s important that dispute resolution is facilitated, preferably as a contract matter. Properly coordinated and consistent warranty and sales agreements can make that happen in many cases.

Below we will walk you through the features of general liability and third-party warranties - and why every builder needs both.

General liability insurance covers contractors if they are deemed liable for third-party bodily injury or property damages caused by an accidental occurrence.

Will a CGL policy pay for the full replacement cost of damaged property? No.

The CGL policy states that it will pay those sums that the insured becomes legally obligated to pay as damages because of “bodily injury” or “property damage” that is caused by an occurrence that occurs during the policy period.

General liability is not designed to pay for damages or injury that are caused by sub-par work on the part of a contractor or her/his workers. Those would typically be business losses; not insurance losses. Faulty workmanship is thus typically excluded from a standard GL policy. However, this is murky, and the law is different state to state. As of a few years ago, about half the states might deem faulty workmanship an occurrence. As always, it depends on the actual claim; the facts and circumstances; the court.

While general liability covers occurrences that are out of your control, you’re typically not covered for work that doesn’t meet standards.There are a number of exclusions in a typical GL policy that exclude shoddy work, typically referred to as ‘faulty workmanship’, including:

GL policies usually include a clause excluding property damage that takes place while you (or other named insureds like your subcontractors) are in the process of performing work.If a contractor builds a wall and it fails, there’s no third-party damage or injury – assuming the wall did not fall on a neighbor’s car or hurt anyone. The only damage is to the wall itself. This sort of damage is typically excluded from GL coverage. That’s a business loss.

This clause may also exclude damage resulting from work that was improperly performed. If your painting subcontractor does a poor job on an interior wall, dripping paint all over carpeting and hardwood floors in the process, the cost to repaint walls and repair flooring typically isn’t covered by your GL policy.

2. Damage to Your Work

A general liability policy is not a warranty against your work. So damage resulting from defective workmanship, a lousy installation, or faulty materials is generally excluded.

If you incorrectly install cabinets that comes loose and damage the wall, the ‘your work’ exclusion generally means the cost of repairing the wall and reinstalling the cabinet is on the contractor.

Is it an Occurrence?

Another reason that faulty workmanship is often excluded from a general liability policy is the occurrence conundrum. See the caveat above, but faulty workmanship is typically not considered an “occurrence”. Generally speaking, it’s an occurrence that triggers coverage from a general liability policy. Examples of something that happened to cause third-party property damage or injury.

In most cases, failing to meet the standards of your job is not considered an occurrence, and will not trigger coverage from your GL policy.

Is there any way to protect yourself against the cost of faulty workmanship?

I have General Liability Coverage, and it’s from a Professional who understands Home Builders. Why do I need a third party warranty?

Insurance companies are interested in protecting THEIR assets, more than yours. There are exclusions in GL policies, and they differ company to company. IS it a covered loss? Is it an occurrence? It’s complicated and specific to each claim. Coverage disputes between Contractors and Insurance companies are common. Even if it IS a covered loss, it may be litigated, and that’s time consuming and expensive, even if you win.

A WARRANTY contract places the homeowner in contract. That contract will stipulate Alternative Dispute Resolution, including mediation and arbitration. The General Liability insurance contract does not put the home owner IN CONTRACT. It is a contract between the Insurance Company and the Home Builder.

A third party warranty provides many benefits. First of all, a contract drafted by the Home Builder can be deemed self-serving; drafted by the Builder to limit their liability, to the detriment of the home owners. Courts will often side with the consumer. In fact, Courts, state by state, have case law which ESTABLISH IMPLIED WARRANTY obligations. A builder ‘impliedly warrants’ their work. THAT obligation can be replaced with an EXPRESS WRITTEN WARRANTY. This contract puts the Home Owner in a contract they agreed to, and stipulates dispute resolution is not litigation.

The Warranty contract will stipulate workmanship and distribution systems items, IN WRITING and so not left to the whims of a court. Typically, a home builder will then transfer the structural defect potential, from load bearing elements, to a the insurer of the warranty contract. Those structural claims are 80% from soil movement, and they will happen years down the road. They are an average of over $50,000 in most states; and $100,000 in some. Further, the statute of repose is at least 8 years in most states; and TEN years in half the states. A decade of exposure on each home built? That’s a long time.

Maverick has been providing dispute resolution services for almost FOUR decades. Our contract language is time tested and court tested. It was drafted by a third party; not the Home Builder. 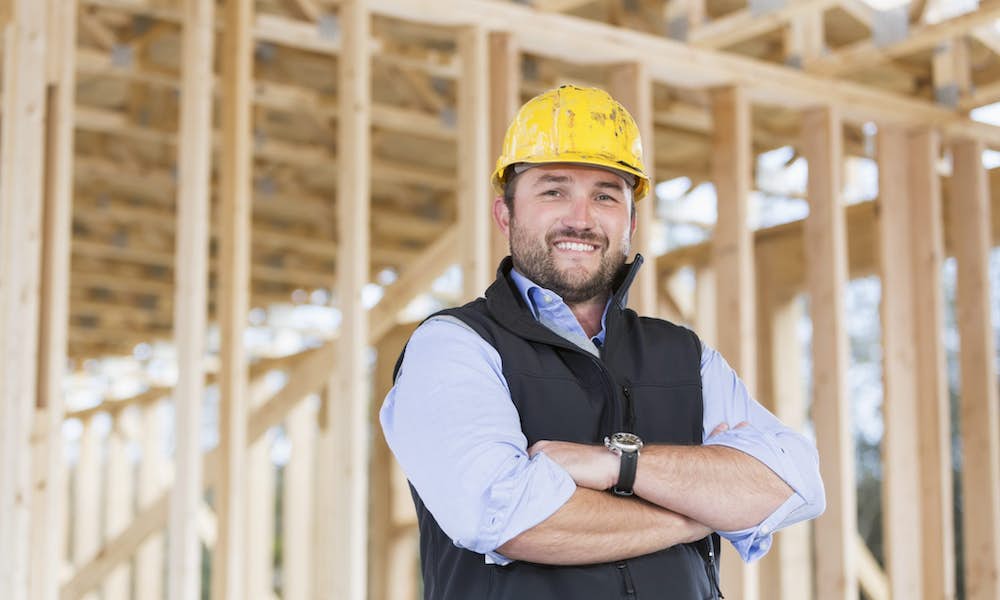 Connect with our team

We’re a trusted and experienced financial advisor to builder’s across the country. If you’re a homebuilder in need of structural warranties for your homes or insurance to protect your business, reach out to our team.